My life with June Foray.

Here's my story with June Foray... Started back in 2003, I would commute from San Fransisco to Woodland Hills to record June Foray, when I was making student films. While visiting her home, I noticed all the photos and art cels on her walls. She had a lot of interesting stories about her life. I decided to film her talking about her past voice over and acting gigs. The more I would film and come visit June in LA, the more people starting getting involved with the project. It started as a friendly interview that would be about 5 minutes with clips, to a running time of 65 minutes. I couldn't cover her life stories in a 10 minute documentary. I interviewed Phil Roman, Bill Melendez, Eric Goldberg, Tom Kenny, Matt Groening, Bill LittleJohn, Tom Sito, Jerry Beck, Art Leonardi etc. These are people I admired and was excited to hear their side of the story. So 8 plus years later I finished the film and started having screenings. I got to screen it with June and her family, and that was the greatest feeling ever. So thank you June, You have made my life, and incredible one. Huge shot outs to Dave Nimitz, Stephen Nasto, and Tyler Knudsen, Brooks Knudsen, and my wife Rachel Freitas for making it all happen. 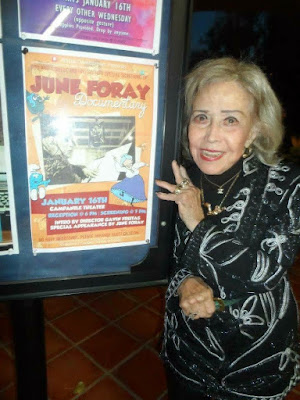 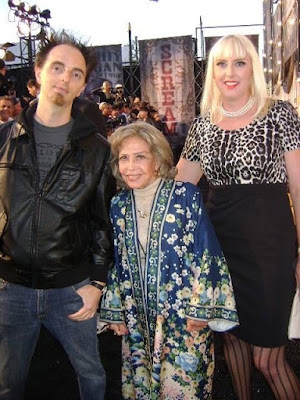 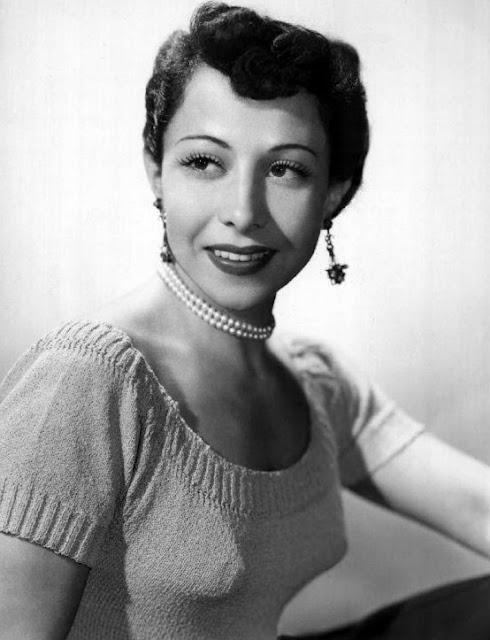 The One and Only June Foray